Rejection of Jesus, why? 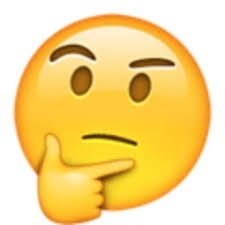