Time of trouble was foretold to the World since 1876 by Brother Russell... 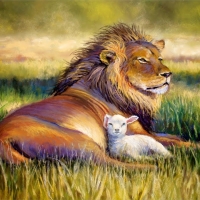 "As early as in the year 1876, in an article that he submitted for publishing in The Bible Examiner, the president had pointed forward to 1914 as the date for “the times of the Gentiles” to end, with serious consequences for the whole world of mankind."

Back in 1876, only a few people were listening. A good number left his Bible study group. However, has time was getting closer then more started to gain understanding. In the Bible Students Monthly, on January, 1914, Brother Russell wrote: "'The Earth Abideth Forever' Christ will not return to Earth as a Man - Present Year Believed to Mark Great Change of Dispensation, but World May not discern Immediate Difference."

"Our Lord, in describing His Second Presence, clearly indicated that it would be unnoticed by the world until the cataclysm of trouble should come. Thus He likened the earlier days of His presence to that period before the Flood, when the world, unconscious of the impending catastrophe, continued to build, eat and drink as usual, and knew not. So, says the Master, it will be in the end of this Age. Eating, drinking, building, planting and marrying will proceed as usual; and the world will not know that they are in the PRESENCE of the Son of Man."

And we seen evidence of this even in 2022 on this very board. They reject and deny that the Last Days have begun. When we preach and let people know we are now at the end of this period, people scoff and ridicule us, majority of those being religious hypocrites! Denying the very Name of JEHOVAH or sat idly by while apostates were slandering.

Notice he didn't write Second Coming, but rather 'Second Presence'? Brother Russell was speaking of Christ's PAROUSIA--PRESENCE. He continues, "The Bible nowhere tells that Jesus took the human nature to keep it forever, and to return with it to Heaven, where it would be completely out of order and out of place. The Bible teaches, on the contrary, that "flesh and blood cannot inherit the Kingdom of God" (1 Cor 15:50); and that Jesus was made flesh merely 'that He, by the grace of God, should taste death for every man' (Heb 2:9) and that after doing this work He would "ascend up where He was before." (John 6:62) The great Day of Trouble, noted throughout the Scriptures as the Time of Trouble such as never was since there was a nation, will come upon them suddenly." 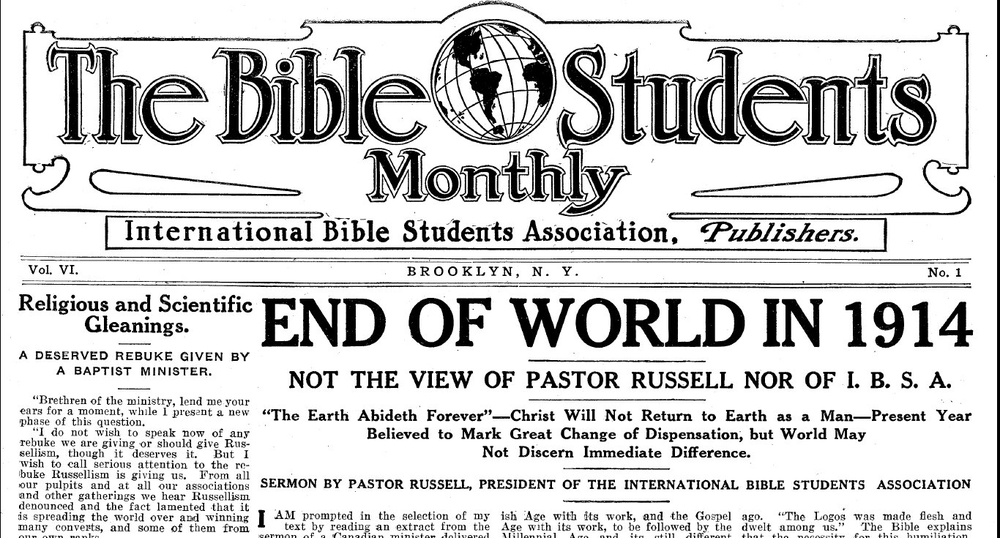